What does freedom mean?

Which of the following two people is more free:

Most modern people will have a kind of cognitive dissonance, a kind of glitch in their matrix here. In the modern view of freedom, freedom means the ability to do what you want without the government or society telling you what to do, so (1), the drug addict, should be more "free."

But at the same time, this feels wrong. (2) probably lives a better life. He is more suited to make more and better decisions. Someone addicted to drugs is highly constrained in the kind of life they have to live to fulfill their addiction.

Even extreme libertarians will probably say (2) is in a better place, but might chalk things up to (1) needing to have more discipline and they'll make up some just-so story as for why unambiguously bad drugs, or pornography, or dangerous things should be allowed anyway. 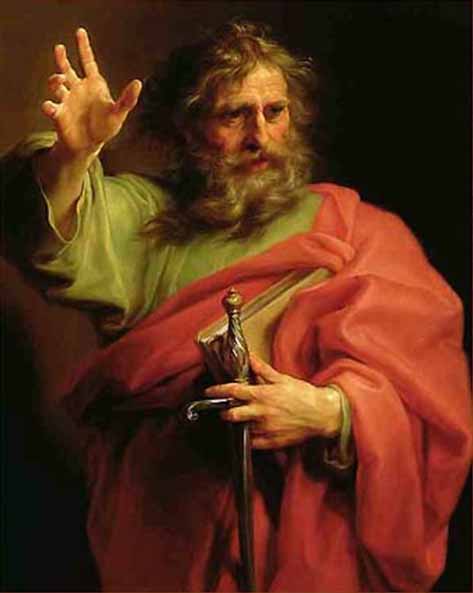 Christians stated the classical view of freedom very clearly. Paul writes that all men are either "slaves to Christ" or "slaves to sin." The modern man wants to retort that he doesn't want to be a slave to anything, but wants to be his own master, but there is really no such thing.

One can be guided by Christ, or more generally, by consistent moral principles, restraint and forethought. Or one can abandon the pretense of morality and by definition follow his impulses to fornication, substance-abuse, and general reckless living.

These masters aren't equivalent either. Being a slave to one is nothing like being a slave to another. Slaves to sin are wrapped up into incoherent and uncontrollable behavior. Following one's sexual whims might be inconsistent and thoughtless behavior that one likes one second and is disgusted by the next. It might mean someone exploding in rage and emotion.

This "free" man, a slave to sin, is only bound by the practical consideration that he might get caught or shamed by "prudes" and that might dampen his ability to follow his inpulses more.

Impulses are not the man 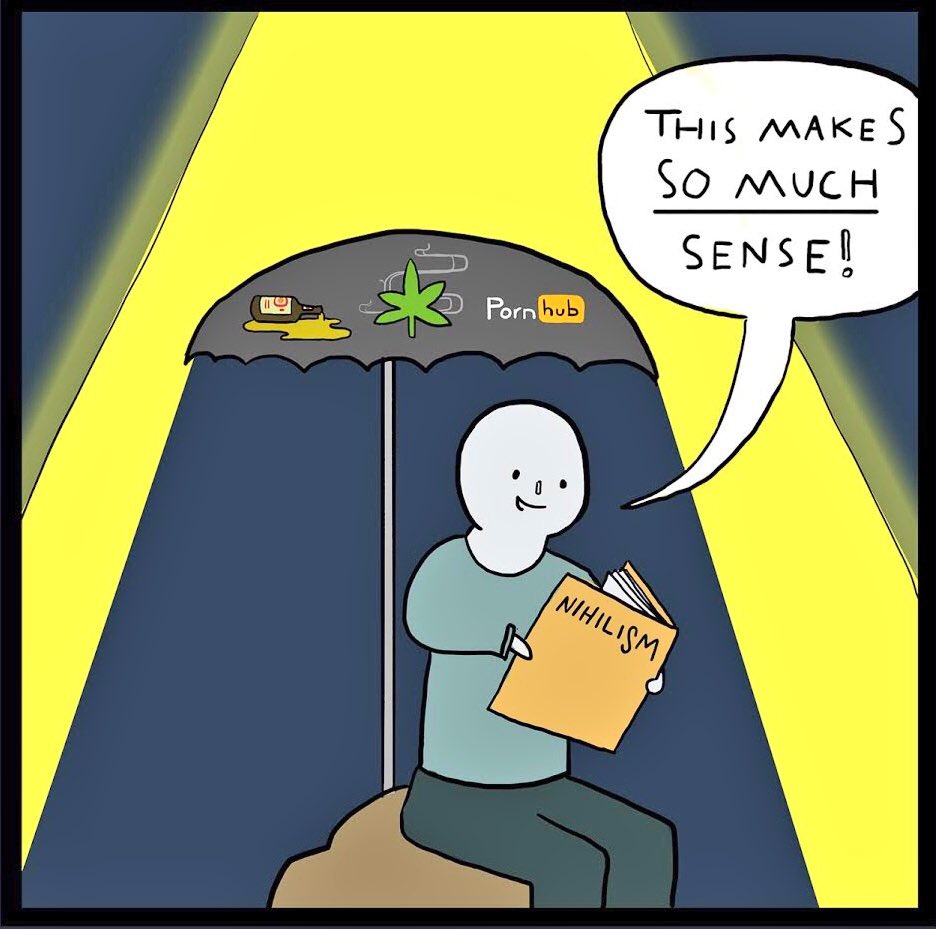 If we look at the modern world as if it has desires and goals for us, it certainly seems like it is trying to induce as many people as possible into being slave to sin. People no long have identity in who they actually are, but in accidental preferences formed over years of impulse-seeking: their sexual fetishes, drugs of choice, their favorite TV show to consoom or their favorite music they constantly pump in their head to dampen the possibility that an original reflective thought might occur to them.

More than that, these people often can't even fathom of life without their master sins, and retort in rage when someone dares to direct them otherwise or "judge" them. They don't just have a kind of Stockholm Syndrome with sin, but they can't comprehend the fact the people are something deeper than their pleasure habits.

Control of Impulses Leads to Freedom

However if one can constrain his impulses, he will be free to truly sit down and deliberate and make free decisions on what is best to do.

This is where true freedom begins. The concept is totally alien to the coomer, the slave to sin, because he can't even afford the mental space to think further than his constant service to sin.

To him, it is merely "me having fun," versus "some haters who are against fun."

Slaves to Vices are Slaves in General 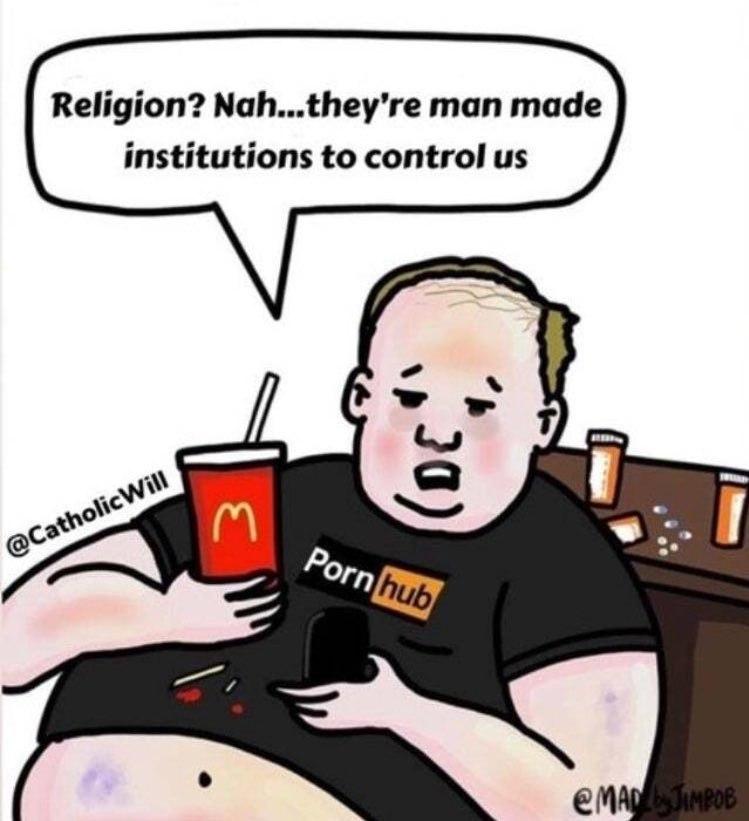 If you indentify with your impulses, it's very easy to get you motivated to defend them with the same impulsivity if you are told that they are "under attack." While impulsive people might be hard to be around as individuals, they are easy to control as groups and can be herded around like unthinking sheep.

People who are reactive in politics are always the losers, and what is an impulsive life but one that is entirely reactive and therefore controllable?

With the classical understanding of freedom, the goal of social conventions, traditional morality and the good government is to increase true liberty by minimizing one's temptation to vice. People are born with some tendency to vice (original sin to Chrisitians) that can be easily made worse. The goal of normal society is to lead people away from lasciviousness and impulsive behavior. (That is clearly not the goal of the modern West, however.)

A drug addict is not free. A teenager who gets home from school everyday, closes his door and watches internet pornography is not free. A person who compulsively checks their social media feed when they wake up or are minorly bored is not free. A woman who sleeps around throughout her twenties and is left with nothing is not free. A boy who stays up late because he has to "grind" on a video game is not free.

No one can say that these people truly want what they do: no one fully consents to any impulsive behavior. This is actually why in the Catholic tradition, sins of incontinence are not as grave as deliberate sins. It's not a fair game.

Either way, the goal of the church, or a moral society and moral government generally, is to increase freedom by being a countervailing power to inborn vices.

The point of moral instruction is not to restrain man, but to make him more free by eliminating the true causes of his enslavement: his vices, his bad habits, his sexual paraphilias, his gluttony and greed.