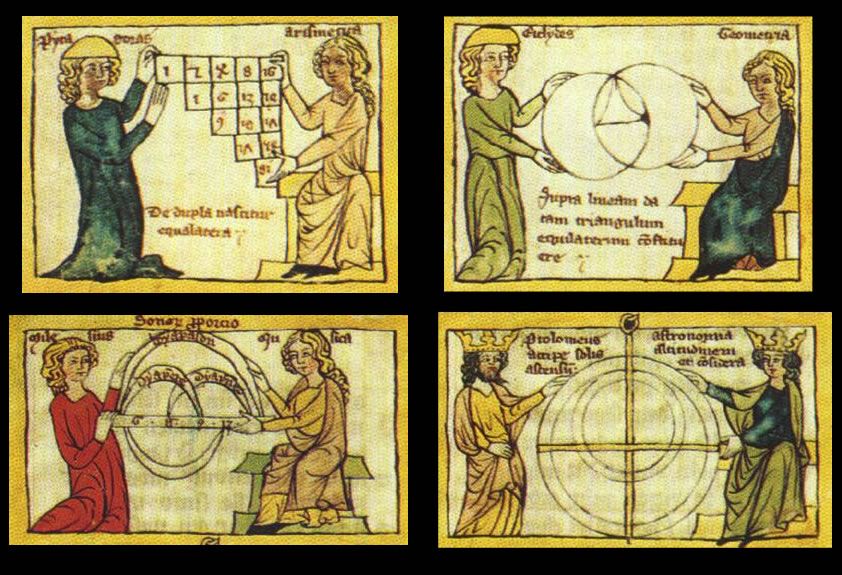 Here are some old academic papers that I mostly wrote as term papers and such in graduate school. People occasionally ask out of interest.

By the time I got a year or so into my Ph.D. at Arizona, I had pretty much not intention on continuing in the charade of academia, therefore, they are usually out of the mold of normalcy for the field since most of these papers I had no intention of ever "publishing" in "academic journals."

Not actually that interesting, at least I don't think.

I wrote this back for that old throwaway seminar class that Tom, Massimo and Chomsky put on (this was actually before Chomsky officially relocated to Arizona). Most of the students in the class were just undergraduate communists who didn't know anything about linguistics and just wanted to be around Chomsky and therfore had to survive abject confusion and suffering. The class was really fun and I just talked to cute girls or us graduate students just goofed off. This was actually when I decided to get my first ThinkPad.

...Oh yeah the paper. It actually was the first inklings of "my idea" written in this highly disorganized paper in less than a day. The idea is that alternations in languages that seem strange all occur because they are attempts to try to optimize between phonological and semantic constraints. Syntax is not an autonomous engine with idiosyncratic constraints, but just a shorthand we use to talk about these strange things that happen to make phonological structure acceptable to semantic structure or vice versa. I argue that extraposition, the EPP and some other things all are phonological repairs and we don't have to posit some extra constraints in the language faculty to model them ad hoc.

A very short paper I wrote for one of Mike Hammond's classes. Not even sure it gets the point across, but I really like this idea. Languages like German can have residual wh- words in places through which they have been raised: scope markers. I noticed a formal similarity with noun phase stressing in a cited Kimper article. I argue that German scope marking is actually the same pheonomenon, based on that interesting idea that Richards had about phonology driving wh- movement.

I argue that syntactic word order is just an epiphenomenon of prosodic, rather than "syntactic" parameters. Ultimately, all languages simply place subjects, objects and verbs where they will recieve the appropriate stress level, and where this is ties in with independent prosodic rules of each language. I use Optimality Theory to model this as some cruel joke and because this was a qualifying paper and I had to do something conventional. I don't really take it seriously as a scientific tool.

The most boring class I ever, ever took in my 20 years of schooling from kindergarten to Ph.D. was Heidi Harley's head-movement seminar. Just thinking about that room lowers my testosterone. Actually, I need to go lift right now...

Thankfully, the only thing we had to do for that seminar was write a paper. (We may've had to present articles a couple days, but I must have suppressed that level of boredom.) Obviously I was not going to write something about head-movement (which is some silly theory-internal idea of Generative Grammar), so I wrote the paper on Indo-European particles and how they affected a change in word order over time from SOV to SVO. This was obviously not the kind of paper expected and I wrote it dismissively, but the argument of it is solid and interesting.

Finally, not a stupid linguistics paper. On my issues with the Kahneman and Tversy's "heuristics and biases" program, with various support from Gigerenzer and Taleb. I wrote this for a class of Massimo Piatelli-Palmarini's I took which if I remember right was technically an economics/neuroscience class. Massimo is a big fan of Kahneman and Tversky, but I've always found their work basic and predicated on clumsy hyper-rationalism which ends up not being rational at all. I explain in the paper: Actually read it.

I argue that Chomskyan syntax is not equipped to properly deal with quantifier scope interpretations. I present a framework that assumes that speakers use and assume their languages' constructions to communicate scope given certain universal constraints assuming the priority of surface scope and economy principles. Nearly all normal and abnormal scope judgments fall out for free from this method, which is analyzed with Game Theory. At the end: flexible syntax (across either a whole language or a specific construction) ends up entailing universal surface scope, while syntactic rigidity causes scope ambiguity. BTW, look at those cute little LaTeX charts...

The Shivasutras and Neural Nets (April 2018)

This is actually probably a ditsy paper, but it was my last paper I wrote in graduate school and for a class I never actually went to. I don't really remember what it was even a class on. I think Mike Hammond was the professor? Maybe Robert Henderson? That's how much I paid attention my last semester, and I wrote this paper as a larp.

I had been reading classical Indian/Vedic grammars and the Paninian stuff. We had been talking about the "interpretability" (or lack-thereof) of Neural Nets so I wrote a little piece on the Shivasutras, which order the phonemes of Sanskrit in a unique order to be able to refer to them in Paninian grammars with the greatest economy. I make the statement that these classes of phonemes are analogous to the intermediate nodes of a neural net, which often appear to have no real-life relevance, but one often appears at an extra level of abstraction. For example, it becomes very easy to model the Indo-European ablaut system via the Shivasutras since different lines show the different grades. Sanskrit grammarians of course had no direct knowledge of Proto-Indo-European but in the interest of formal economy, end up discovering aspects of its grammar.

Since I had a background in classical languages and Indo-European studies, a couple of my friends wanted to put together a little reading group to learn about Indo-European stuff. We covered all the basics of Indo-European grammar and reconstruction and basic lore, although we fizzled out after only a couple weeks.

For my personal records, I actually recorded these meetings on my phone (it was actually mostly me lecturing and all of us making jokes). The audio recordings are extremely messy, with every bump on the table audible, but they are listenable if you care about the topic.

I also made some handouts which have also survived. I'm uploading these in ogg because it's a superior format. If you're an Apple/Mac user, suck it up and get a real audio player.

If someone is good at cleaning up audio, I would be very grateful if you could do a number on these; email me and I can provide the lossless originals for that.

Note also that these tapes were recorded back when I cursed, so you can get a snippet of me still saying naughty words.

The embedded videos here are from PeerTube. These are all on YouTube if you prefer (to see all the extra comments or whatever).

Shortly after I finished by M.A. at the University of Georgia, I ended up returning to help with a conference they had started recently. Some guy canceled at the last minute the day before, so I volunteered to invent a talk in 24 hours. It was more of a comedy routine, but here it is. I consider the actual ideas behind this talk underdeveloped and totally superseded by the ideas I illustrate above in those paper on syntax and phonology, but this is a good idea of the kinds of things I was thinking around 2015.

Tom Bever had a cognitive science seminar for graduate students and this was my presentation for it. Most of the other grad students were in cogsci or philosophy, nonetheless, I did a pretty linguistics-heavy talk.

My last semester at Arizona, Simin invited me to present a day in one of her grad classes on the history of linguistic thought (she actually invited me to present a lot because she knew I liked teaching or just talking about these issues, while she is totally burned out on it (I actually was her assigned assistant for an undergraduate syntax class, and I ended up teaching about a third of the days just because I wanted to and she liked taking vacation)). Anyway, as we all know, I mostly like old books and old stuff that no one seems to know anymore, so I talk about Paninian/Sanskrit grammar in Classical India.

As we talk about at the end, originally we planned to make this a series (I even thought of making it a goodbye tour), but that never happened. No one will ever know my hot takes on medieval European grammar.

I have some slides and stuff from other presentations, and I might upload them here when I get the chance.

Just in case anyone sees this page and thinks, "Oh wow, look at all the cool things Luke was doing in graduate school! I should go too!" Do not do that. I want to make it clear that if any genuinely intelligent and curious person whose goal is inquiry without reservation, you will find nothing but frustration and suffering in contemporary academia. Particularly Arizona was very cultlike, stifling and uncomfortable. I stayed alive by being blasé and jocular about things, as you may be able to tell in some of those recordings, but I want to make it clear that I regret going into a Ph.D. program and I consider it the third biggest mistake of my life. I will never get those years back, and I sorrowfully regret it.